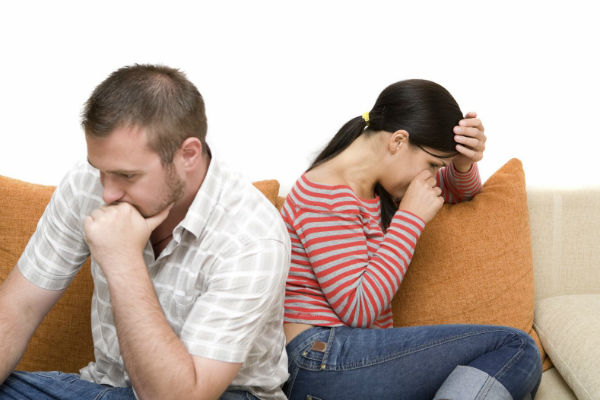 There are two sides to the coin. One is the head and another one is the tail. Similarly, each and every relationship has its two phases one is good and another one is bad. Separation in marriage referred to the phase when one partner moves physically away from the other partner but still tied in the knot of the marriage in a legal union. This cannot change the marital status. It was considered that half of the couples chose the separation instead of the divorce.

It is the main reason for the separation in the marriage, it happens when there has been a lack of loyalty or dishonesty and having the extramarital affair of the partner. there are several reasons that make partner to get involved in the extramarital affair is that the differences in the appetite, resentments in the partner, anger or lack of emotional intimacy are the most common reasons for which the partners cheat in their marriage and want to get love back in life after some time of relationship.

If there have a lack of money in the house, this reason will create a dispute in the happy household. Money plays a crucial role in the reason for separation or we can say breaking up in the marriage. such as one partner is a saver and the other partner is a spender. It creates dissimilar spending habits among the partners, different financial goes and different pay roles may cause a power struggle among the couples. And if you are not getting the solution then consult a specialist astrologer in love marriage.

If there has been a lack of effective communication in the marriage, this can leads marriage into the frustration and this is the main cause that gives birth to the resentments. Weak communication affects the marriage and affects all the aspects of the marriage. yelling at your partner, making unpleasant comments to your partner, not talking to the partner the whole day. These all are the unhealthy and weak modes of communication that couples leave behind after their divorce.

Disagreements of the partners about the daily routine, kids, dinner. It can play a major role in the death of your relationship without your knowledge. Many of the time partners refuse to admit the mistakes and they keep on repeating and this will make the fighting going on.