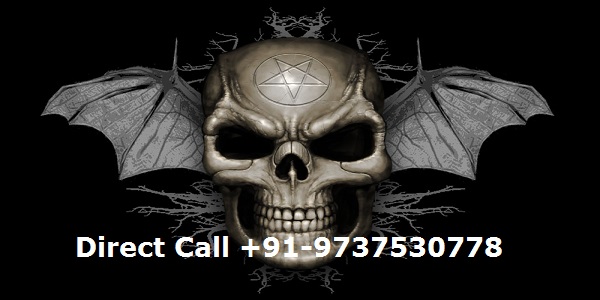 Black magic is the negative use of energies and power by the Evil and wicked humans in this era. The main purpose in these people’s lives is to harm or destroy others to get success. They can also influence them to do wrong or negative things to harm person. It is the evil side of the celestial cycle or dark energies. Black Magic can be used to harm or hurt people by performing rituals anywhere in the world – the effect of this ritual can be felt many thousands of miles away.

Black Magic not only affects the circumstances and future prospects of a person, but also deprives him materially of everything he was destined for, but also affects the psyche of the victim in such a way that he loses the willpower & mental energy to get out of the dark situation he is in, and has no desire to live or rise in life.

How can remove Black Magic effect

There are several mantras and remedies to remove spells including curse spells, vashikaran, voodoo spells and others.